On November 2nd, 1992, flew for the first time an aircraft unlike any other, this huge twin-engine widebody would eventually evolve from it's humble beginning as a regional heavy mass transporter into a true medium-to-long haul masterpiece. Now nearly 30 years later it is the best selling Airbus widebody ever made, and continues being the back-bone of many airlines' long-haul operations, with an re-engined refresh about to continue it's legacy.

A little preview of the "1990 House Colors" which will be available in Carcer's A330-300, a little gift from me to him and for the community. Stay tuned! 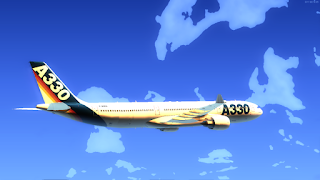 Well, if you have been up to date, you will know that a month ago we sadly had the announcement of the end of the A380 programme, as Emirates switched their order to other Airbus models. It ended up making me feel quite really upset as I'm a huge fan of the A380, and I couldn't find the will to do any repaints in the meanwhile.

But, I then decided to make this little pack for -Carcer-'s new A380 mod, a vast improvement over Skyline's old mod, as a tribute for the beautiful "Whale Jet", and it quite helped to deal with the "loss" of it, but it's still a bit of a heavy heart release.

This includes over two dozens of liveries from all 15 operators of the A380 + A380 prototype F-WWOW (MSN1). 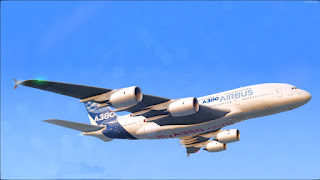 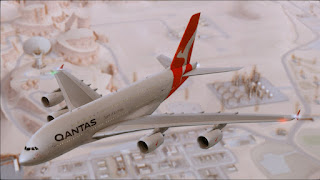 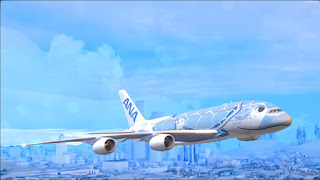 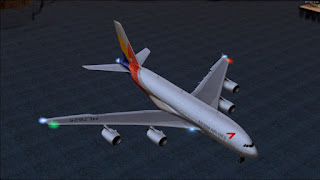 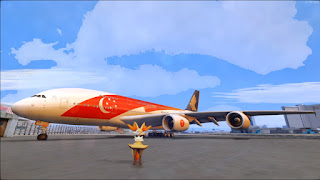 Whaaaaaaat? I'm not dead? something that isn't a plane? yes... sometimes that does happens, and this time it's even an actual model edit and not a retexture!

The S2000 is one of my favorite cars, and I thought that pretty much all "stock" S2000s for San Andreas kind of.. sucked in one way or another, so I got the best one I could find, gave it a flat shadow and corrected some tuning dummies, so you can also put a big wang and side skirts in this thing in Transfender.
Not much left to be said other than I hope you folks enjoy this "unusual" release. 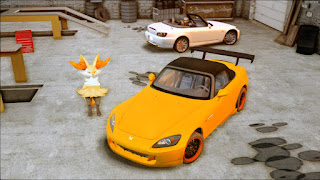 Happy New Year! first and foremost I'd like to thank all of you for the support through the year. It is greatly appreciated and motivates me to keep doing these.

But it's time for our last release of the year, which in this case will be a 787, in the new livery of WestJet which is also a first for me.

Have fun! and lets see what next year has in store for us 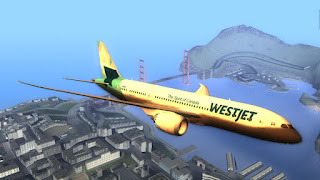 I'm alive! shocking, I know. I apologize for no realeases last month, I've been dealing with some motivation issues and been also getting busy with different things. This release was even meant to be out last month, but I didn't had the time for it.

Anyways, ANA and Airbus today rolled out the first "Flying Honu" A380 so I thought it would be a nice call to release this fictional livery I've made for the A350.
The contract between The Pokémon Company and ANA may have expired, but I still felt like doing my own sort of Pokémon Jet, and what a greater inspiration for it than basing the scheme on the Hoenn legendary Pokémon Latias? who alongside her bother Latios, are both based on jet aircraft.

It is completely fictional as ANA doesn't even has orders for A350s, but I still felt like playing around with this.
And yes, more A350 liveries will be coming eventually, I just need to get the motivation back. 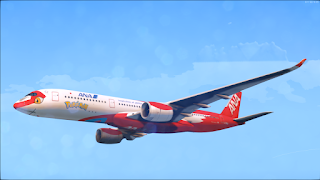 It's my birthday! but I'm the one to give a gift here. Thank you for your support for all these years!

And for such special ocassion, a different and unique release is in order. HiFly recently became the world's first second-hand A380 operator, by taking Singapore Airlines former 9V-SKC, and they are also the first wet-lease company to offer this aircraft in ACMI operations. It has already been leased to airlines such as Thomas Cook Scandinavia, Norwegian Long Haul and Air Austral. The aircraft also features a special "Not Too Late For Coral Reefs" livery. 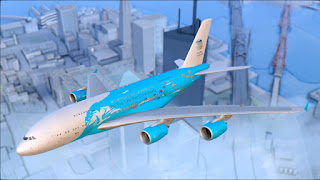 Pretty much the only major airline in Europe that still flies 737s, of which 5 of them are 739s, they don't have this fancy winglet IRL but hey, they make the mod cooler, IMO~

This was sitting on my PC so I figured out I'd finish and release it. 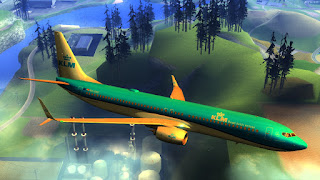 Nice blogs to check it out!

Tails330
My name is Lucas, and I'm from Brazil. My interest goes from Sonic The Hedgehog to all kinds of stuff, and I love video games, and specialy the character 'Tails'. Feel free to ask me anything.